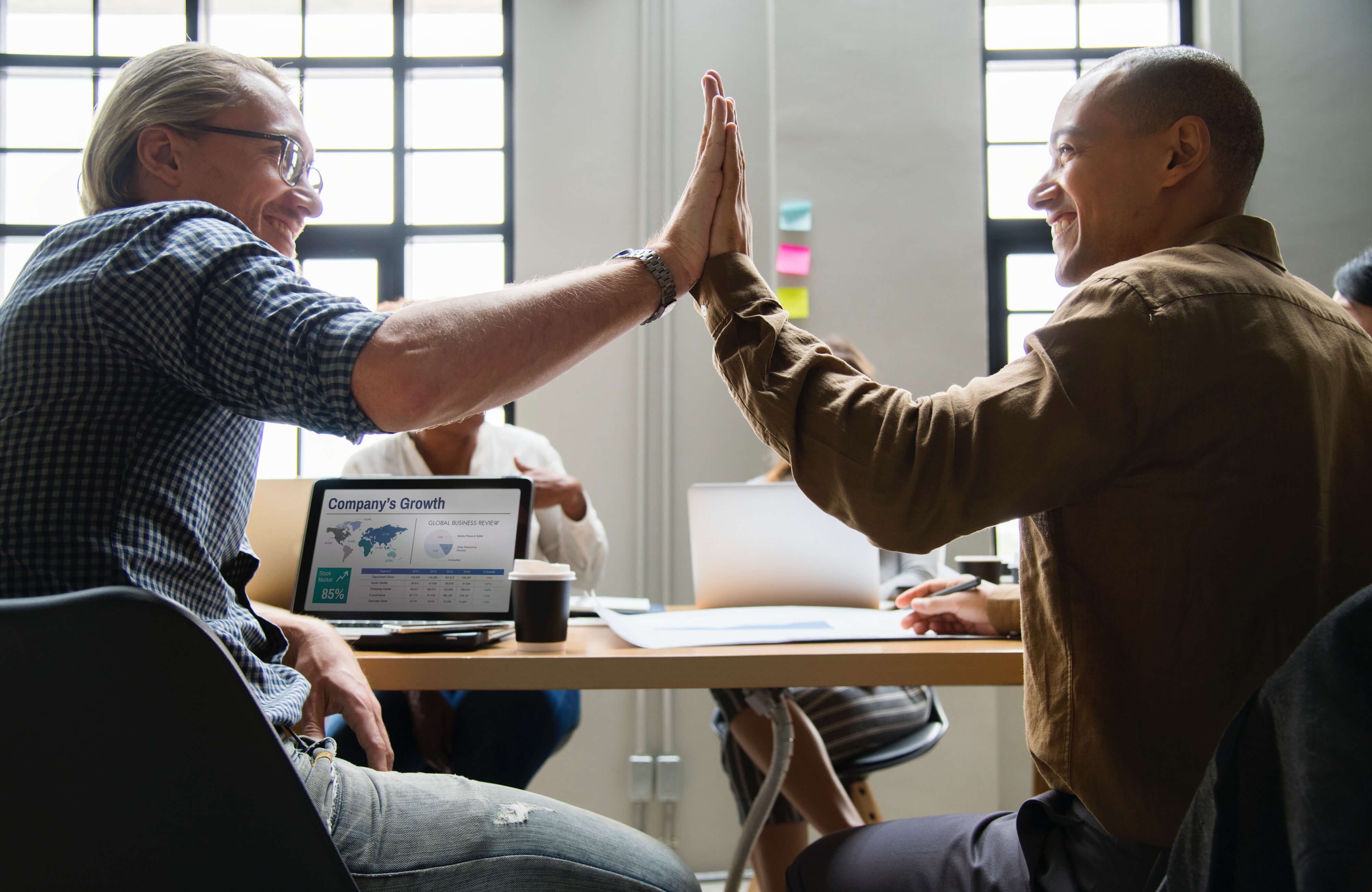 Nothing Said can be Used as Evidence

New York’s civil procedure code (CPLR 4547) provides very useful protection for settlement talks: nothing said in them can be used as evidence against a party later; for example, you cannot tell a judge or jury that a defendant acknowledged liability by offering a settlement. It is a good practice to head emails or correspondence “Confidential–for settlement purposes only”, or similar wording.

There are three things an experienced attorney will take into account: when to initiate settlement discussions, what to say, and how much to ask for.

As far as when to discuss settlement, usually, a plaintiff must put in a certain amount of work before the defendant is willing to have a serious discussion. Most cases don’t settle simply because the plaintiff sent a demand letter or even filed a complaint; the most common time for discussions to begin is after the discovery phase when the parties have a more comprehensive idea of what the evidence will show at trial and the strengths and weaknesses of their respective positions. Some cases do not settle until the eve of trial. When you are suing an entity that litigates frequently (or has an insurance company that does), you may be able to find out what their usual practice is. For example, the insurance company on a slip and fall case may settle early, while a medical malpractice insurer is likely to make you go to trial.

What to say in Settlement Discussions

A typical settlement conversation is conducted amicably, with a minimum of adversarial rhetoric. “You know your client has some exposure on this. If I win, damages are likely to be $xxxx. My client would be willing to take $xxx now”. Without the tone becoming negative, you can describe what you think are the highlights of your case: the defendant sent your client an ill-advised email acknowledging responsibility for a problem, or your client will be much more sympathetic to a Brooklyn jury than the defendant. Don’t be offended or shaken when opposing counsel replies similarly, that she thinks your case is a loser because your client behaved recklessly, made his own ill-considered statement about getting rich from the lawsuit, etc. She is doing her job. If you believe there are weaknesses in your case, part of the game may be sounding more confident in conversations than you feel. In other situations, a good tactic may be to acknowledge a weakness while explaining how you will work around it. You may be showing your tactical hand here, but sometimes what you are describing is an approach the other side has already predicted, so you are just illustrating your own expertise. Sometimes an exchange of evidence may take place during discussions, and, less often, an exchange of case law supporting your position. As a general rule, anything you can think of which will keep the conversation going and overcome obstacles is worth considering.

How much to ask for

Settlement in your litigation usually begins with the plaintiff making a demand, based on your realistic view of the damages (which may be less than the sum you asked for in the complaint), discounted by some amount as a sign of good faith. A logical explanation for the discount is helpful but not required (“if we settle this week we will agree to forego the interest”). Since the defendant’s offer will be much lower, you want to discount your initial demand only by an amount that still gives you room to move.

There is a large client relations component involved. You should be patient with your own client and take the needed time. Clients tend to be angry at the other side, and can easily feel as if their own lawyer is overly eager for them to take a relatively modest amount to avoid doing more work on the case. If you don’t take the time to check in with the client frequently, to talk through all concerns, and to get the client’s repeated endorsement of the numbers under discussion, you may wind up getting a great deal for a client who thinks it’s a bad one.

Frequently, discussions with your own client are more time-consuming than negotiating with the other side. It may even feel like psychotherapy. Clients who insist on unrealistic numbers or say they would rather go to trial are not guaranteed calmly to accept the results if they lose (or win a smaller amount).

The math you must do with your client involves starting from the value of the realistic damage claim, which is then discounted, by the present-day value of money which might not be recovered for several years; by the strength or weakness of the case; and, of course, by the legal fees your client would have to pay you to see the case through trial.

It is a good idea to begin a settlement conversation with two numbers in mind: the demand you are making and the secret number which is the least your client would accept. In the ensuing negotiation, you should move downwards as slowly as possible, while trying to achieve a better result than your client’s bottom line number.

In some cases, a settlement for fifty percent of your demand is a good number; in a stronger case, you may achieve eighty percent of your demand. Every case is different. When you make a demand and the other side listens carefully and then comes back with an offer that bears a certain relationship to your demand (typically, a third or more of what you asked), you are probably in the end game and a settlement is possible.

When to end Settlement Discussions in your Litigation

There is also the art of knowing when to end discussions. While some relatively honest adversaries will just decline to discuss settlement, others will respond frivolously. Two very common examples are the offer of a nominal amount (you asked for $500,000 and the other side counters with $20,000), and the particularly notorious request that you negotiate against yourself (“That demand is too high. If you come back with a more realistic number, we will talk”). In these situations, continuing the conversation may make you appear weak, over-eager, or inexperienced. It is sometimes best to end the conversation in the hope it can be restarted later. Often a good way to sign off is simply by not making the next phone call (nothing communicates confidence in your case more than simply letting a fruitless discussion drop and getting back to making motions or demanding discovery).

In our experience, three or four litigations eventually settle for every one which proceeds to trial. Timing varies. In the past few years, we settled one case for 80% of the demand, very soon after filing the complaint, and another one for about 40% on the eve of trial. Both were good settlements, and because we did the necessary hand-holding, both clients were satisfied.