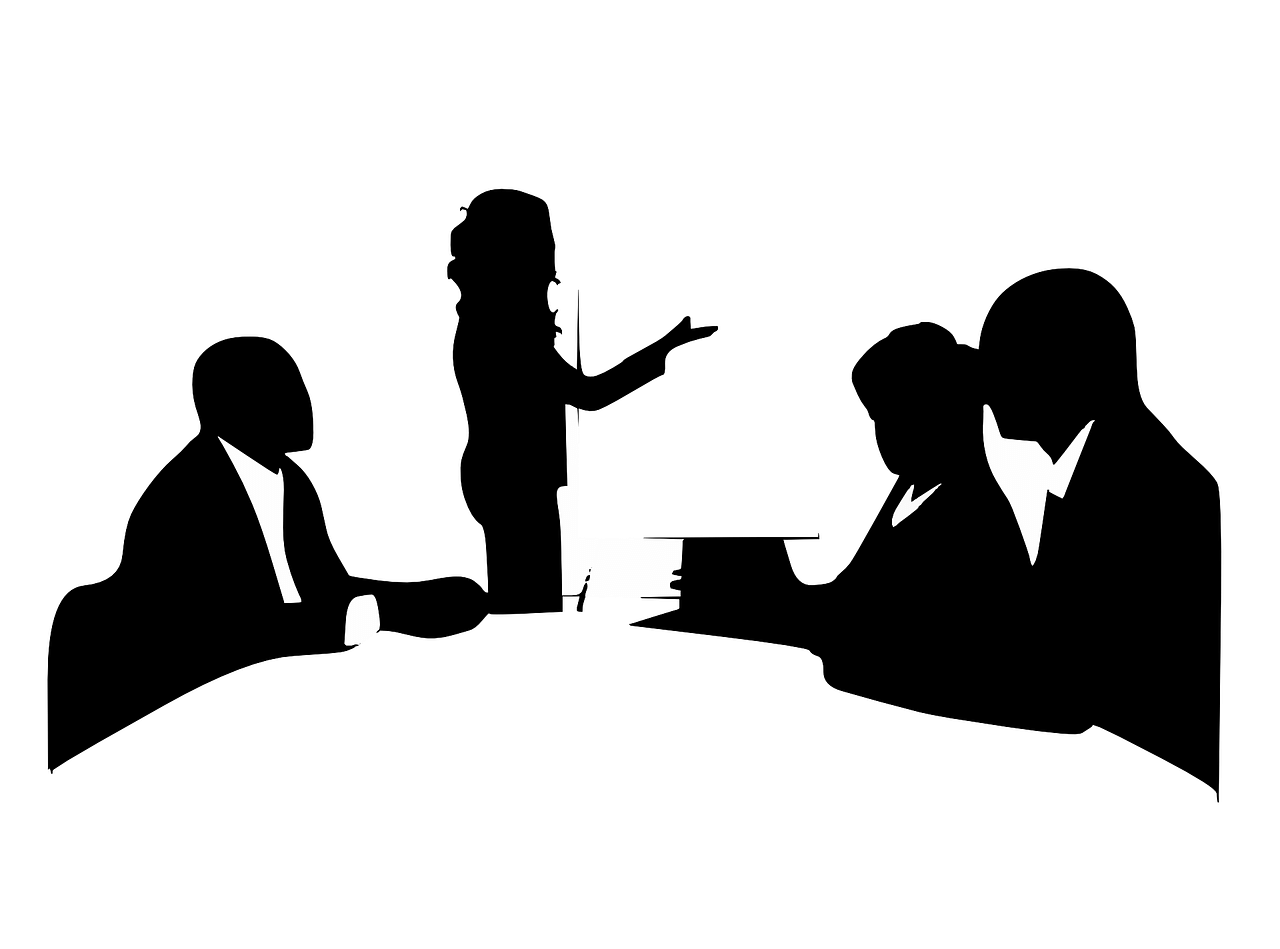 What is a Deposition?

One of the more significant events to occur during a litigation is the deposition (governed under CPLR Article 31). The lawyers have the right to question a witness for the other party, under oath, before a court reporter, with no judge present, as part of the “discovery” phase of a law suit. The purpose is to investigate the other side’s case and to gather evidence for one’s own.  A deposition usually takes place in a lawyer’s office, with a court reporter who takes a record of everything that is said and later produces a transcript of the proceedings that can be used at trial.

A well-conducted deposition can make or break a case, and requires substantial preparation by both sides.

The attorney who will be conducting the deposition must think in advance about the testimony she hopes to elicit from the other side’s witness. We usually make a list of the questions we will ask (as many as eighty or so), but do not follow it mechanically; a deposition, like live testimony in a trial, has a flow of its own, and frequently a witness’ answer will suggest a new line of questioning.

Although some attorneys use depositions for grandstanding, harrying a witness and trying to throw her off balance, the best way to conduct a deposition is to think of yourself as a friendly, neutral investigator seeking truth. Treat the witness respectfully, bond with her, and try to get as much information as you can. In one important respect, a deposition differs greatly from trial testimony. When you are cross-examining the other party’s witness at trial, you never ask a question to which you do not already know the answer. At a deposition, there is almost no question which is off limits; the purpose is to obtain as much information, as much of an idea of the other side’s case, as you can.

Back in the Days

Depositions are very different today than they were thirty years ago. Back then, taking a deposition in New York City had a Wild West atmosphere; the attorneys shouted at each other a lot, and you frequently heard a lawyer informing the witness, “Don’t answer that”. Some depositions had to stop and start numerous times while rulings were sought from the judge. As a result, the rules governing depositions were revised, and now it is clear that the only objections which need to be placed on the record are those which can be resolved on the spot, for example a request that a question be restated in clearer language. Otherwise, all objections are preserved for later, including relevance, and depositions have become much quieter and cooperative affairs, at which the attorney conducting the deposition does the bulk of the speaking, and the witness’ own lawyer is much more silent than in the old days. Today, the only time we would ever advise a client not to answer is when a question is extravagantly unrelated to the law suit and egregiously prejudicial (for example, about drug use or sexual behavior in a case in which the answer cannot possibly lead to the discovery of any relevant evidence).

When conducting a deposition, you may learn of the existence of documents which have not already been produced in discovery. Traditionally, you may then say “I call for its production”. This is not a requirement, but it is a good place marker which will allow you, in reviewing the transcript, to spot the matters on which you need to follow up. Correspondence should go to the other attorney promptly after you receive the transcript, reminding her that you are waiting on some documents. Otherwise, you may find one day that the case is on the trial calendar, and your ability to seek those documents you never saw is lost, or at least greatly limited.

The attorney “defending” the deposition does a different kind of preparation: she rehearses her client and tries to anticipate what the other side will ask. Rehearsal does not mean writing a script for the witness, and we must never coach a witness to lie or withhold anything which would be responsive to a direct, well-phrased question. We counsel witnesses to think for a moment to make sure they understand the question (which also gives us time to intervene if we think the question is confusing and should be rephrased). We tell them never to volunteer information.

There is a psychological phenomenon, similar to “Stockholm Syndrome”, in which some witnesses wish to be liked by the other side’s attorney and seen as cooperative. “The other lawyer is NOT your friend.” She must be treated courteously and professionally, but that is all. If a question can be answered “yes” or “no”, give that answer and wait for the next question. If you say, “No, but that was because….” you are talking too much. Even the smartest, most successful witness will be tempted to volunteer information she thinks is helpful, but which may actually harm the case.

Be Calm, Careful and Truthful

Some witnesses in fact think they are cleverer than the lawyer, and try to set verbal traps, point the lawyer in the wrong direction, and so forth. This tactic almost universally fails. The best way to testify at a deposition (or at a trial) is to be calm, careful and truthful.

In “rehearsing” for a deposition, you will never be able to anticipate everything the other lawyer will ask, but you will at least have given the witness a training in answering questions that will help when the unexpected is asked.

The witness (or the lawyers of course) may ask for breaks. The only time this is forbidden is when a question has not yet been answered (because otherwise you could go in the hallway and ask the lawyer, “How should I answer that?”). You can however check in during a break and discuss mid-course corrections (“You are volunteering information. You haven’t done the case any harm yet, but please answer more tersely”).

A deposition may last one hour, or in a complex case, a full day. New York’s commercial division, which deals with large cases, limits depositions to seven hours. This is another change from thirty years ago, when depositions sometimes lasted for days.

Under the revised rules which have been in place for many years, you can read from the other party’s deposition freely at trial. We don’t usually do so, because reading is far more boring than live testimony, even for a judge and certainly for a jury. The usual circumstances under which you would use deposition testimony at trial is if the witness fails to appear, or contradicts herself on the stand (“You just testified Mr. Smith never informed you of the malfunction, but didn’t you testify at your deposition last November that he wrote you a letter about it?” Then read the testimony.)