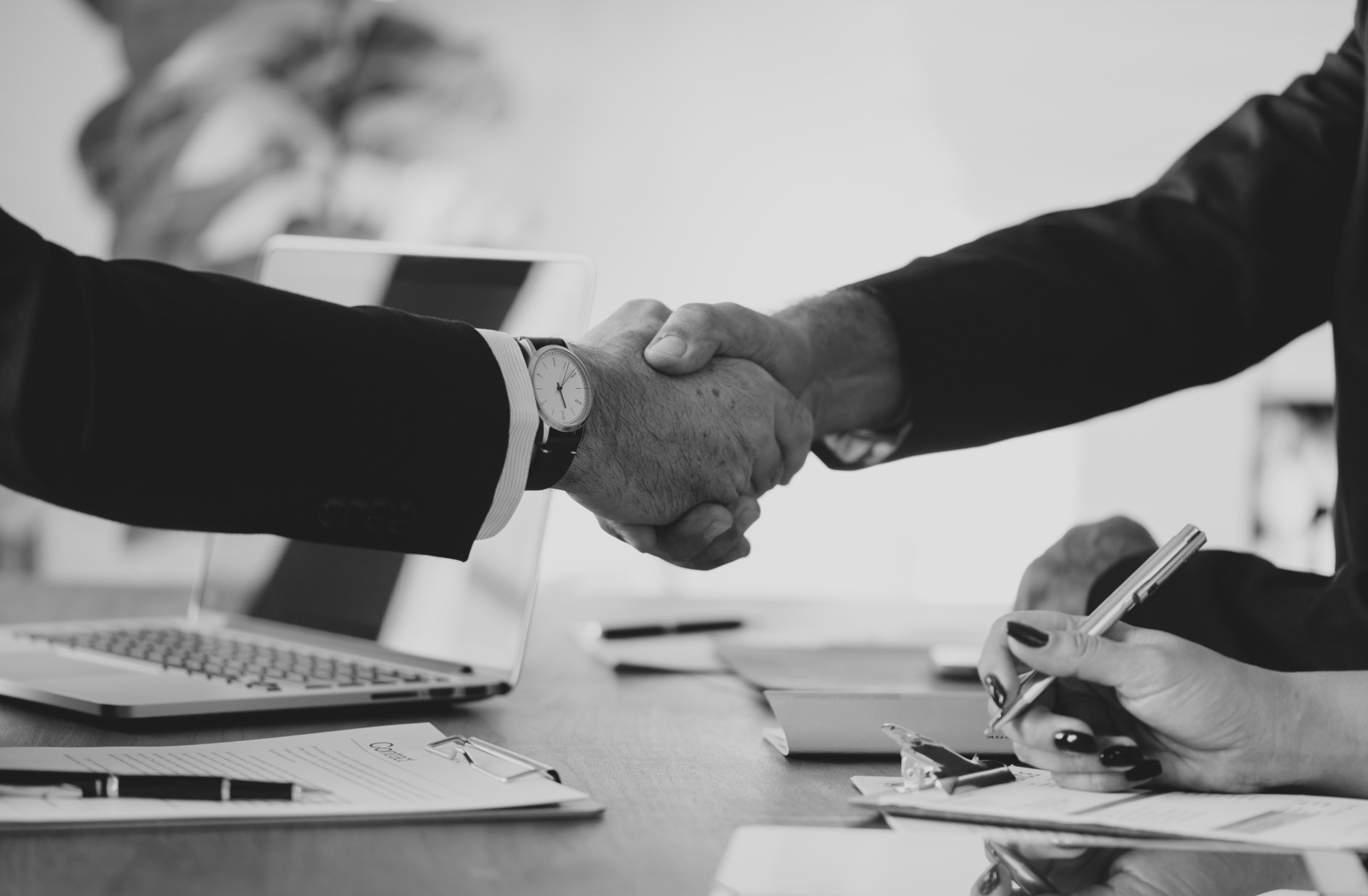 Get it in Writing

Identify the Correct Parties to the Agreement

Make sure the parties to the agreement are properly identified.  You can save yourself a lot of trouble by checking the proper name of the other party and making sure it gets cited correctly in the agreement.  If the party’s name is “Dry Cleaner, Inc.”, just “Dry Cleaner” won’t do it.  You can check the names of New York entities in the searchable database of the Department of State, Division of Corporations .

Focus on Easy to understand Language

Don’t put stuff into the Whereas Clauses

Review for Consistency and Completeness

Review the agreement for consistency and completeness.  Think of possible scenarios that could take place in the course of your relationship with the other party and investigate the outcomes under the agreement.  This process often unveils gaps or inconsistencies that should be fixed.

Review for an equal Bargain

Check that Definitions are Consistent

Make sure all definitions used in an agreement are used consistently and correctly.

Unless all the parties to the agreement are in one state and the subject matter of the transaction takes place exclusively in the same state, agree on a law to govern the agreement, for example: “This Agreement shall be governed and construed in accordance with the laws of the State of New York.”

“Any dispute, controversy or claim arising out of or relating to this Agreement shall be finally settled by arbitration in New York, New York, by a single arbitrator in accordance with the Commercial Arbitration Rules of the American Arbitration Association then in effect.  Judgment upon any award rendered in such arbitration may be entered in any court having jurisdiction.”  However, as I explain elsewhere, arbitration may not always be right for the small business agreement.

“the parties may execute this Agreement in counterparts, each of which is deemed an original and all of which constitute only one agreement “

Imke Ratschko is a New York Attorney helping small businesses, business owners and entrepreneurs with all things "Small Business Law," such as litigation, contracts, business owner disputes, shareholder and operating agreements, sale or purchase of a business, investors, and starting a business. You can reach her at 212.253.1027 or by email.