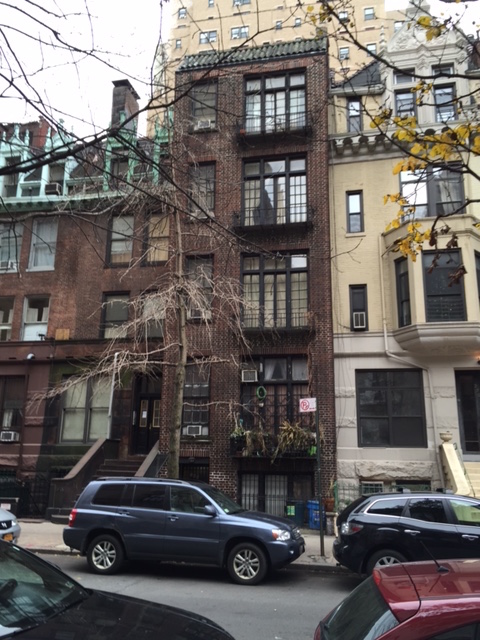 According to New York Civil Practice Law and Rules section 3016(b), in a fraud cause of action in a complaint, “the circumstances constituting the wrong shall be stated in detail”.  Contrast this with the standard for a libel or slander pleading in 3016(a): ” the particular words complained of shall be set forth in the complaint”. Lawyers might be excused for thinking that there was a slightly less exacting standard for fraud than defamation.

In a 2014 decision, the Appellate Division First Department was very specific about specificity, dismissing a fraud claim “because the words used by defendants and the date of the alleged false representations are not set forth”, Gregor v. Rossi, 120 A.D.3d 447 (1st Dept. 2014). The Court in effect closed the gap between fraud and defamation pleadings, requiring that even a fraud pleading name the speaker of a misrepresentation and quote the words used. Trial courts in the First Department, which covers Manhattan and the Bronx, have since applied the new rule to dismiss fraud claims. In Board of Mgrs. of 141 Fifth Ave. Condominium v 141 Acquisition Assoc. LLC, 2015 N.Y. Misc. LEXIS 3775 (Supreme Court New York County 2015) the court held that “the amended complaint does not set forth a specific statement and, often, does not identify a specific document in which these statements allegedly occurred. Such allegations are insufficient to state a fraud claim”. In Davoli v Dourdas, 2015 N.Y. Misc. LEXIS 1345 (Supreme Court New York County 2015) the court stated that “The particularity requirement of CPLR 3016(b) requires, in general, that the complaint specify the language of the alleged misstatements and the time and place that were made”.

Experienced defense practitioners are used to seeing fraud claims included as afterthoughts in what are essentially law suits for breach of contract. By raising the bar on specificity, the Appellate Division has acted to discourage this practice, and to require plaintiffs not to make allegations of fraud unless they really have facts to back it up.