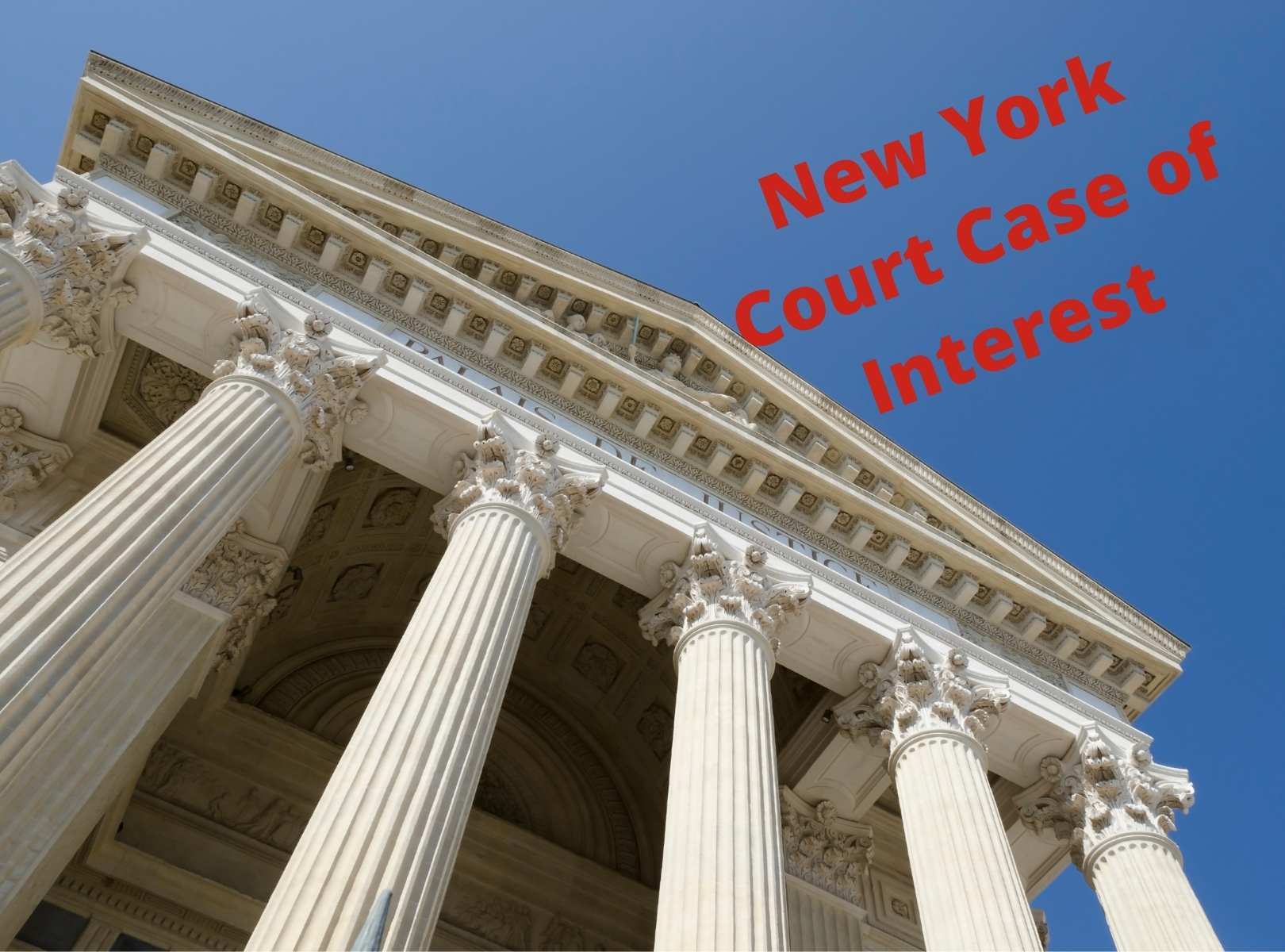 What happens if you bring a lawsuit and the defendant does not defend themself, because either they fail to answer or fail to comply with a court order to participate in the litigation? You can move for a default judgment to get what you’re asking for, even if the defendant does not participate. But even in a default judgment, the judge still needs you to prove your case and offer evidence. While the defendant is no longer disputing anything, you have to prove that you have a case. If you can’t, you risk losing your case, even without a defendant fighting you.

The plaintiffs alleged that they were duped into giving the defendants money as an investment in a restaurant. Defendants initially answered the complaint but then essentially disappeared. This led to an inquest. What is an inquest?

An inquest is a hearing for the purpose of determining the amount of damages due on a claim. At an inquest, only the plaintiff is present because the defendant has failed to answer or appear in the action. At the inquest, the plaintiff must prove the allegations made in the complaint to the satisfaction of the Judge

Apparently, at the inquest, all the plaintiffs had in terms of evidence was their testimony that they invested that money and gave it to the defendants. They had no canceled checks, no written agreements, no receipts, nothing in writing. The judge found that insufficient:

Since a default by defendant in appearing does not constitute an admission as to damages, it remains plaintiff’s burden to prove its damages through competent evidence. (citations omitted)The testimonial evidence presented in the case at bar was insufficient to be considered competent evidence, even in its totality. It is extremely unfortunate, but the plaintiffs failed to provide any substantive proof of damages, and such a failure “is fatal to a cause of action for breach of contract”, (citations omitted). The proof of their damages, which was limited to their testimony, did not provide a sufficient evidentiary basis for the monetary awards made. (citations omitted). The notion that the plaintiffs did not insist on a written agreement to be signed at the time the investment money was furnished strains credulity.

I wonder if the judge would have been convinced if they had presented some piece of paper, like a canceled check or at least a bank statement showing money going out to the Defendants. I don’t know if the plaintiffs just didn’t properly prepare for the inquest or if they really had absolutely nothing proving how much money they invested. The plaintiffs alleged to have given the money as a check. In that case, shouldn’t they have something showing that money went out? If the defendants cashed the check, normally, there is some paper trail. In any event, the judge seemed to feel for the plaintiffs. She ended the opinion with:

Clearly, if the allegations set forth by the plaintiffs with respect to Castellvi are true, then Castellvi is nothing more than a scourge; a blight upon society and a predator on his own brothers and sisters. It is unfortunate when a miscreant is rewarded for their misdeeds; even more so when he profits from preying on members of his own community. Certainly, that is not the intention of this Court. However, while the Court feels empathy towards his victims, it cannot grant a judgment where the proof of the claims is so deficient. One can only hope that the disgrace Castellvi brings upon himself and the effect of his actions upon his reputation in his community, will be some solace to those he has injured.
Conclusion
It is with profound dismay that the Court must dismiss the complaint, based upon the failure of the plaintiffs to prove their damages.

Even at an inquest after default, properly prepare your case and provide evidence for all your claims.