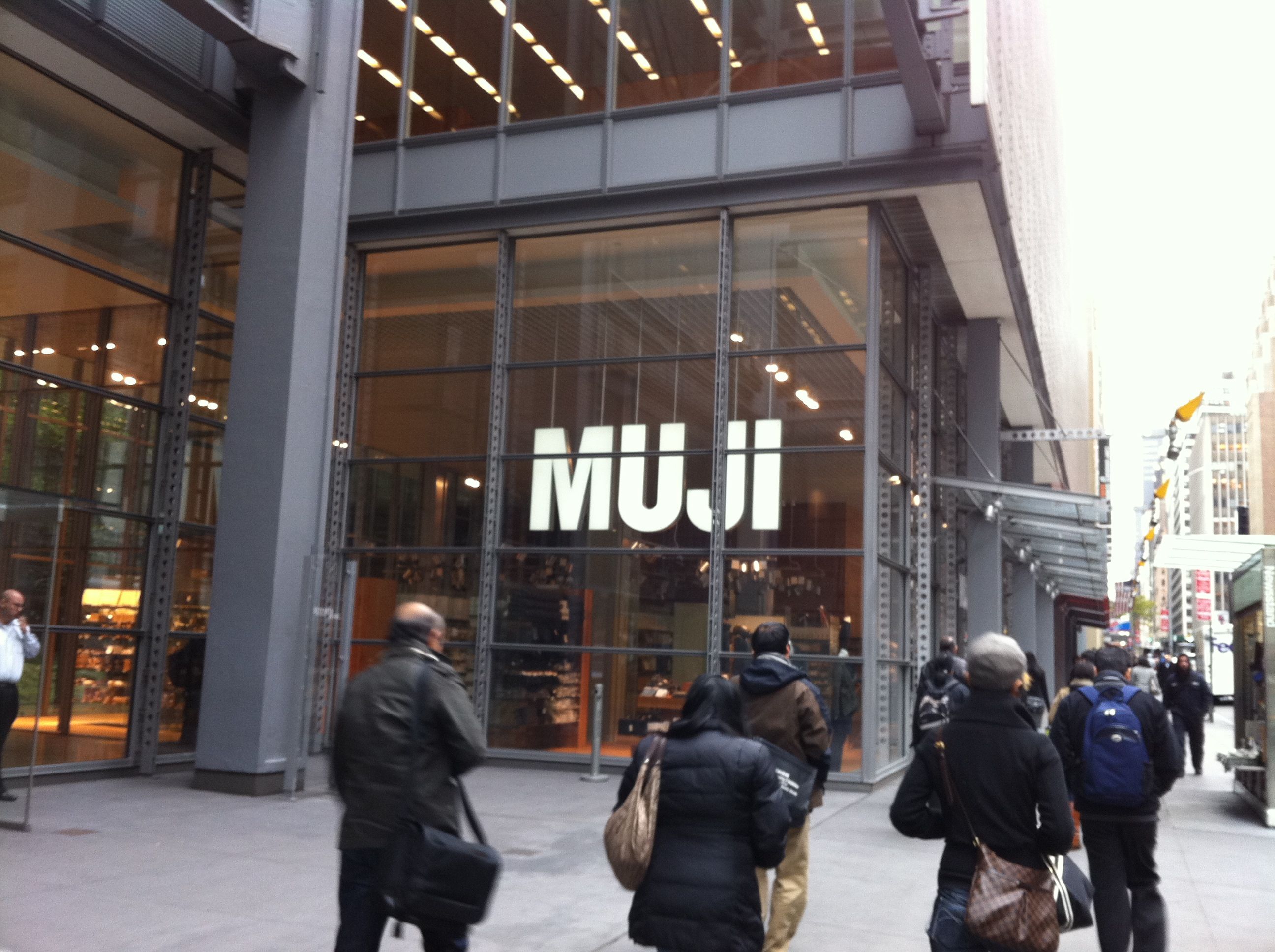 I wish every small business that all its clients and customers always pay what is owed.  Unfortunately, we know this not to be true.  At a certain point, all small businesses face the dilemma of either writing off an unpaid invoice or trying to collect it in court.  But there are measures you can take to increase the likelihood of collecting outstanding invoices. One is a written agreement, the other, less known legal weapon, is an “account stated.”

Enter into a Written Agreement

The first building block of a successful collection system is a written agreement with the customer that sets forth how much is owed, when it has to be paid and how much interest will accrue on unpaid invoices.  The agreement could also add incentive discounts for paying on time or paying early.

But there is something else that you can do today to make a future court action for any outstanding invoice go smoother.   Your billing practices have to make sure that every outstanding account qualifies as a so-called “account stated.”   Once you are in court, an account stated cuts off any complaints by your delinquent customer that the service or product that you sold to him or her was defective.

You regularly send invoices to your customers detailing the amount and any interest due; If payment is not made after the first invoice, you keep sending updated invoices at regular intervals.