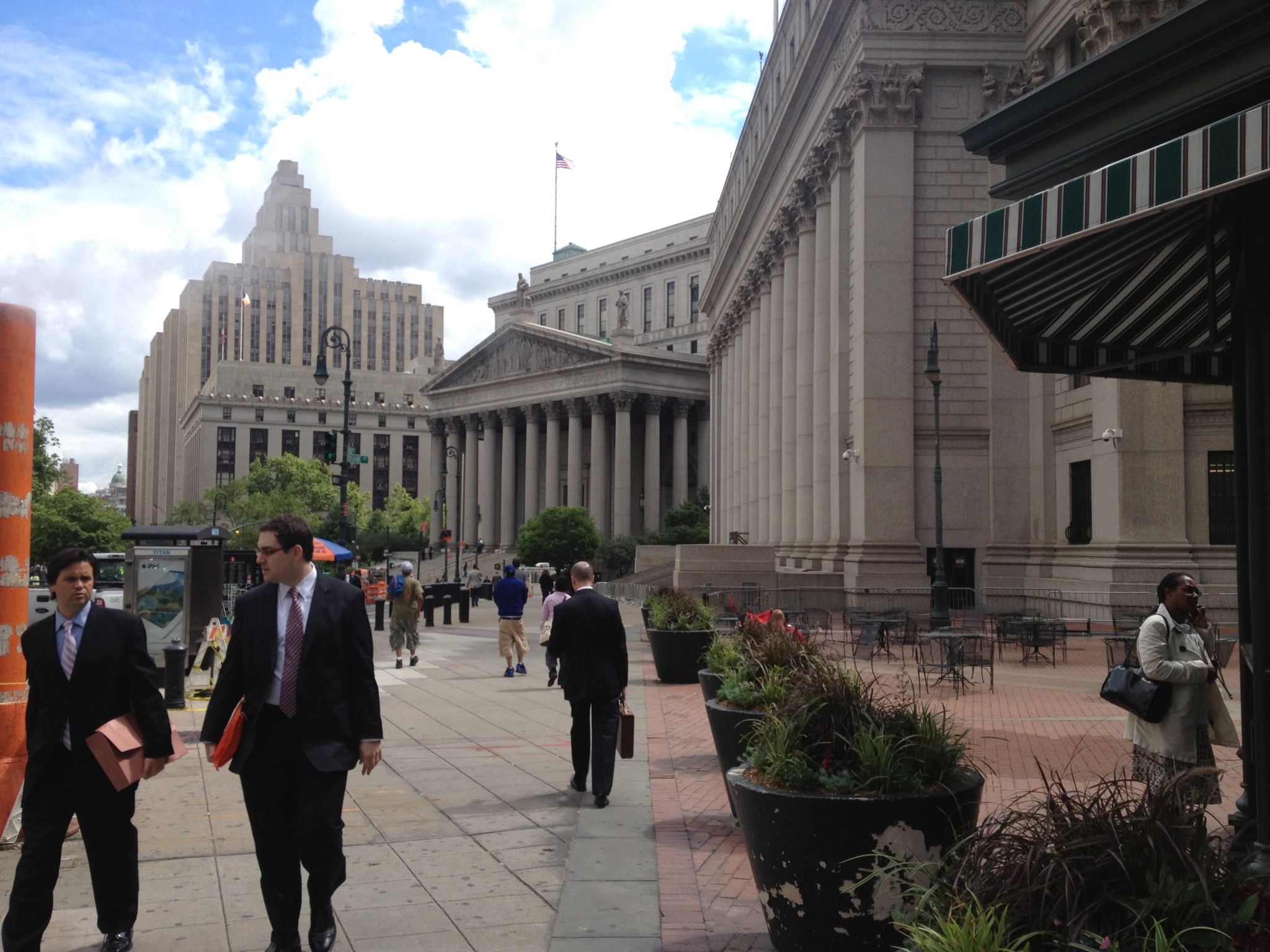 An unpleasant but common experience: an old judgment against you comes back to haunt you. Possibly you didn’t even know it existed: the complaint may have been served in the wrong place and you never got a copy, or the opposing party may even have filed a false affidavit claiming you were served (known as “sewer service”).

The first way many of us find out that an old judgment (from as long as twenty years ago) is still out there is when we are notified by our bank that a restraining notice has been served and funds are frozen. A collection law firm, usually a specialist, has taken on the mission of finding you and making your life difficult. Restraining notices are issued by the lawyer, no judge’s signature needed, and are often shot-gunned out to every bank in town until one finds you.

An unpleasant new wrinkle from the last few years is that if a bank with branches in New York received a restraining notice in New York based on a New York judgment, it would restrain your account with that bank even in another state.   I think this development was caused by a widespread misunderstanding of a decision by New York’s highest judicial body, the Court of Appeals, which had not intended to authorize this behavior (Koehler v. Bank of Bermuda Ltd., 12 N.Y.3d 533). Recently, the Court of Appeals in a new case (Motorola Credit Corp. v Standard Chartered Bank, 2014 NY Slip Op 07199 (2014)) issued a clarification that New York restraining notices do not affect banks in other states. It seems as if some national banks haven’t yet heard the news, though.

A restraining notice on your bank account is harmful and distressing, but it can be challenged. If you were never served with the original complaint (and, in certain circumstances, even if you were) it may be possible to vacate or reopen the judgment, and make the restraining notice go away. These claims can often be settled, sometimes for pennies on the dollar. Finally, the banks themselves are required to send you a notice explaining that there are circumstances under which you can seek an exemption, for example if the frozen funds were social security (which is untouchable) or your salary in a pay roll account (they can only freeze ten percent).