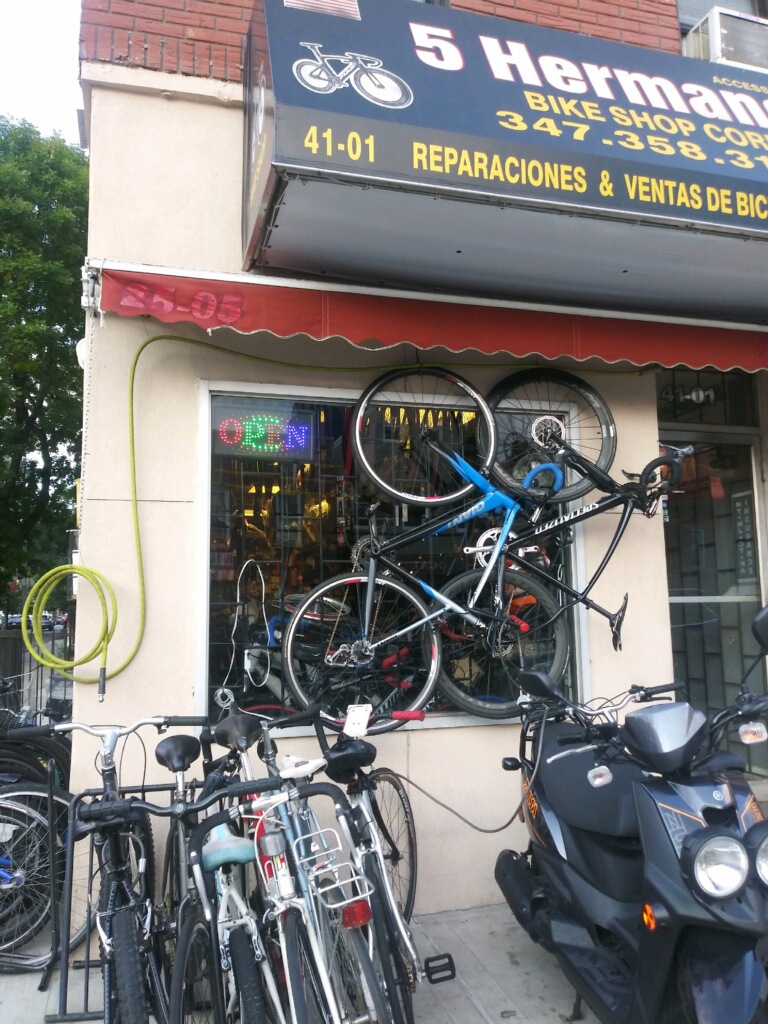 Most people, if they think about freedom of speech at all, imagine it is some kind of complicated legal construct standing on the far side of daily life. In fact, we experience free speech moments every day, from the protesting cry of a child who does not wish to go to school, to the disagreement we have with the cop about to write a ticket. The following court cases illustrate the more unusual circumstances under which courts have attached First Amendment significance to everyday actions and things:

In a series of cases involving mass bicycle rides by the “Critical Mass” group in New York City, courts have found that riding a bicycle is symbolic speech protected by the First Amendment, City of New York v. Times Up, Inc., 11 Misc. 3d 1052(A) (NY County 2006).

In Community for Creative Nonviolence v. Clark, 490 U.S. 730 (1989), the Supreme Court acknowledged the possibility that sleeping, in a politically motivated encampment of homeless people on the Washington Mall, might be a form of First Amendment-protected expression. A New York case has since taken the additional step and made this finding.

A Clothesline of Rags as Free Speech

In People v. Stover, 12 N.Y.2d 462 (1963), New York’s highest court acknowledged that a “clothesline, filled with old clothes and rags” in a homeowner’s front yard was a First Amendment-protected form of “’peaceful protest’ against the high taxes imposed by the city”.

The Court of Appeals for the Eleventh Circuit held in August 2018 that Fort Lauderdale Food Not Bombs’ “outdoor food sharing is expressive conduct protected by the First Amendment”. The organization’s intent was “to communicate its message that….’society can end hunger and poverty if we redirect our collective resources from the military and war and that food is a human right, not a privilege, which society has a responsibility to provide for all.’… Providing food in a visible public space, and partaking in meals that are shared with others, is an act of political solidarity meant to convey the organization’s message”. Fort Lauderdale Food Not Bombs et al. v. City of Fort Lauderdale No. 16-16808 (11th Cir. Court of Appeals August 22, 2018).

Free speech is not a legalistic construct irrelevant to daily life, but seamlessly interwoven with the activities we perform and the objects we use every day.

If you have a free speech controversy; if your work is being censored or suppressed or you are being punished by a government authority for something you said, contact us and we may be able to help.